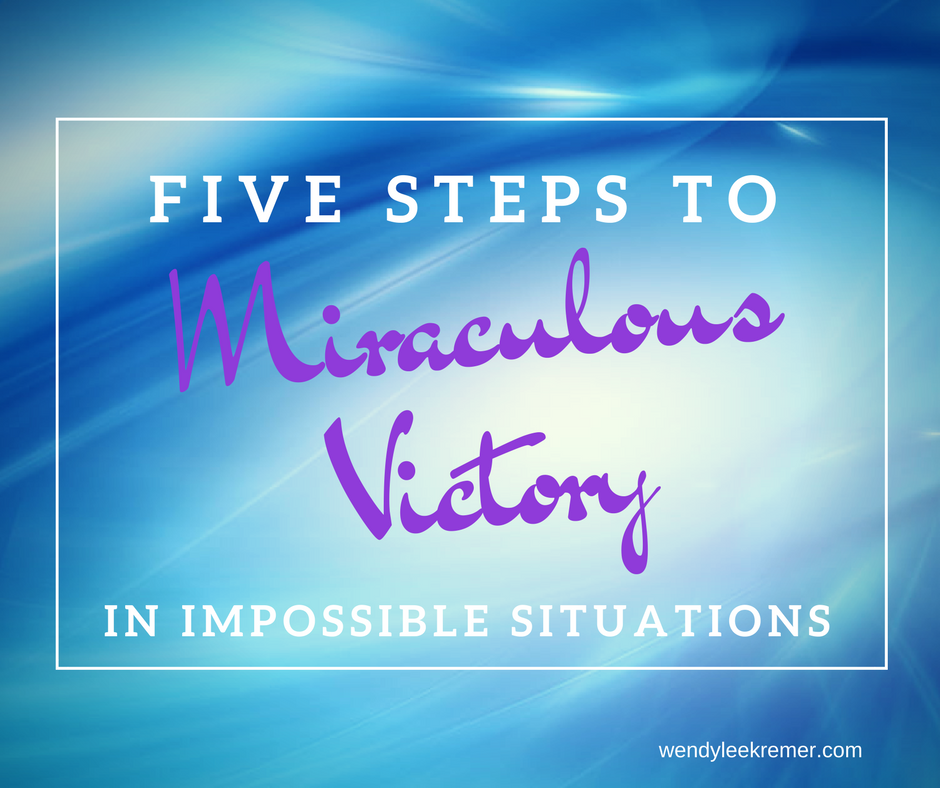 “For the eyes of the Lord run to and fro throughout the whole earth, to show Himself strong on behalf of those whose heart is loyal to Him. In this, you (Asa, King of Judah) have done foolishly; therefore from now on you shall have wars.” 2 Chronicles 16:9 (NLT)

God’s plan for us is always for victory. It tells us in Jeremiah 29:11. So what went wrong for Asa, King of Judah? “In this, you have done foolishly; therefore from now on you shall have wars.”

As King, he commanded the whole nation to seek the Lord God. (Back then, the King wasn’t worried about being politically correct.)

He had a military force that was well prepared, 580 thousand soldiers and men of valor, with weapons ready. But then an army twice their size came up against them. Led by bad-guy, Zerah of Ethiopia. Over one million soldiers plus 300 chariots – the “tanks” of their day. This was the largest, meanest army Asa had ever seen.

Asa assembles his soldiers in the Valley of Zephathah across from their intimidating and threatening foe. But rather than shouting “charge!” He looked up to heaven – 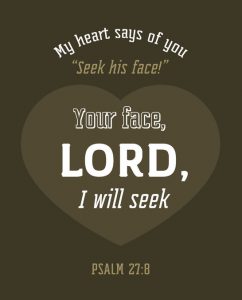 11 Then Asa cried out to the Lord his God, “O Lord, no one but you can help the powerless against the mighty! Help us, O Lord our God, for we trust in you alone. It is in your name that we have come against this vast horde. O Lord, you are our God; do not let mere men prevail against you!”
And what does God do?
12 So the Lord defeated the Ethiopians in the presence of Asa and the army of Judah, and the enemy fled. (2 Chronicles 14:11-12)

Asa and the whole nation were rescued by their God – who they sought after with all their hearts.

It was the greatest military victory in Old Testament history!

After that victory, Asa continues to reform the nation, removing idols and every image of false gods. He even kicked his Gramma, the queen mother, out of the palace for making an “obscene image” of an idol!

When they were in trouble they would seek God’s help and every time He would rescue them.

He found himself threatened by another enemy. But this time, instead of seeking God’s help as he had always done in the past, he devised a plan of his own. Without God. That’s called pride.

He makes a partnership with the King of Syria and they went out together and conquered their enemy.

God sends a prophet to talk with Asa. He says, because you relied on the King of Syria and not on your God, the King of Syria will continue to be your enemy – he’s escaped from you. God’s plan was for total victory over all of Asa’s enemies. But Asa partnered with one enemy to gain victory over another. That doesn’t work long term.

Thus, to this day Syria and Israel are still at war. You see it in the national News all the time.

When you face a threatening challenge what is your first response? 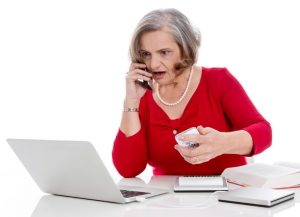 To call the doctor?

To run out and get a loan?

To go to a psychiatrist?

To call the prayer chain?

Remember, Child of God, you’ve been MADE righteous by Jesus!

So here are five steps to supernatural victory in challenging times: 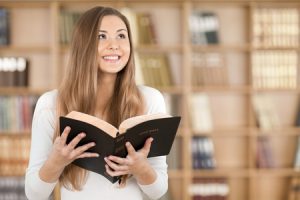 1. Make it a habit to always seek God first. The first place for direction is always in His Word. Read the Word. Pray. Listen. Obey what He shows you to do. Proverbs is full of wisdom for you.

2. Don’t limit God to speaking to you in just one way. God will lead you to your help. It may be in the form of a person or a sermon you hear. It may be on a billboard. It may be a flat-out miracle! God can use anything and anyone to speak to you.

3. Don’t trust yourself. Trust in the Lord with all your heart and do not lean on your own understanding. In all your ways acknowledge Him and He shall direct your path. (Prov. 3:5) God’s direction always brings peace in your heart, never confusion.

4. Believe God has supernatural ways of bringing in your miracle. Trust and know God’s heart. His desire for you is to give you abundance in your finances, your children, your prosperity, your job, your life.

5. Speak out His promises for your situation. Believe and speak to see the supernatural in your life.

I would love to hear your comments below. What happens when you seek God first in your battles?

Author: wlkremer
Filed Under: Uncategorized
Your Heavenly Father’s Love Letter to You Personally
God Is Not Angry At You, He Is Not Even In a Bad Mood