The Key to Decipher Bible Truths for Today 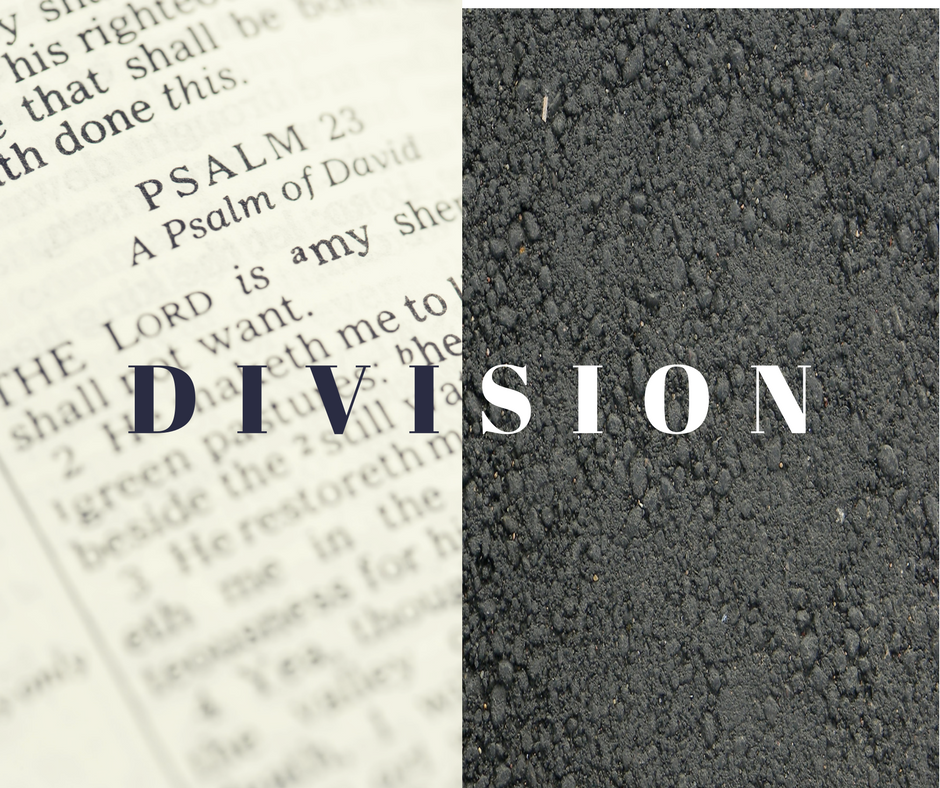 Here’s something that may shock you…

Just because you read it in the Bible, does not mean it’s a Word for us today.

If more preachers knew this, there would be a lot less confusion in the body of Christ.

It says in Deuteronomy 28: 2, 13 that if you keep the whole law, then you’ll be blessed. All 600+ laws? Impossible. That doesn’t make the long list of enviable blessings very exciting for us today.

In Matthew 6:14-15, it says, if you don’t forgive others, then you won’t be forgiven. But it says in Ephesians 4:32, Be kind to one another, tenderhearted, forgiving one another; even as God in Christ forgave you. (Past tense, already done.)

To understand the Bible and what applies to us today, you have to realize that the Bible starting in Genesis all the way to where Jesus died and rose again – is progressive revelation.  Meaning that more and more of God’s character and salvation plan was revealed and understood as time went on.

Consider the Book of Job.

Well-meaning people have created misleading and damaging doctrines from their interpretation of this book. This book contains some of the most primitive revelation of God – it records some of man’s first attempts to know God.

There is a phrase that Job blurts out in ignorance in Job 1:21 “God gives and takes away, blessed be the name of the Lord.”

Unfortunately, a songwriter took that one phrase in the first chapter of Job – and made an anthem of the Job’s misunderstanding of God’s character, with a chorus that repeatedly declares that “He gives and takes away. Blessed be the name of the Lord.”

Don’t sing that song. It’s not true – Job figured that out.

Just picking a Bible verse at random without understanding the context and audience to which the word is given, is how false doctrines are perpetrated throughout the church today. And most of these false doctrines – religious lies encouraged by the devil – give God a bad reputation.

Exposing these lies is my passion.

Here’s a critical Bible study principle that will skyrocket your spiritual growth.

It says in 2 Timothy 2:15, “Study to show yourself approved unto God, a workman that needeth not to be ashamed, rightly dividing the word of truth.”

There’s the key – “rightly dividing the Word of Truth.”

Bible is divided between the Old and New Testaments. Everyone knows that. But most Bible readers only see the division as one blank page. But the division is actually two separate covenants or contracts.

The Old Covenant was between God and man. If man obeyed all 600+ laws of the covenant, then they could approach God.

Of course law keeping was impossible – and that was the point.

From the very beginning of Genesis as soon as Adam and Eve sinned – God was pointing man to the need of a Savior. Showing man that his own efforts, no matter how good, could never reach a holy God.

The New Testament is about the New Covenant. A better covenant the apostle Paul says. This covenant was actually cut between God and Jesus on our behalf. 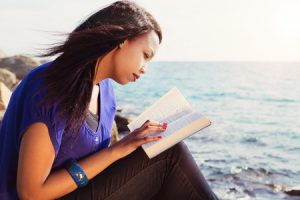 A New Covenant of Grace!

All man’s attempts to reach God on his own, ended in futility. God knew it would – that’s why the plan was – from the beginning –  that God would reach down to us through Jesus.

Under the Old Covenant, a sacrifice had to be offered every time a sin was committed. Then, once a year on the day of atonement, a sacrifice was made by the high priest for everyone and everything,  just in case something was missed. However, all these sacrifices were just types and shadows of the ultimate sacrifice that was to come – Jesus.

Unfortunately, Old Covenant thinking is still prevalent in the body of Christ. Most Christians have been taught, and believe, that the sins they committed before they were born again were all forgiven the moment they were saved. But they believe the sins they commit after their salvation all have to be confessed, one by one.

However, under the New Covenant it says in Hebrews 10:10,

“For God’s will was for us to be made holy by the sacrifice of the body of Jesus Christ, once for all time.”

Verse 14 goes on to say, “For by that one offering He forever made perfect those who are being made holy.”

Jesus paid the price for all sin, and there is nothing left to pay! 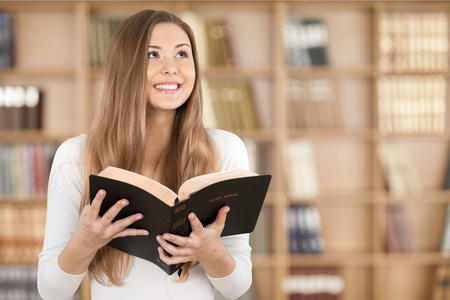 So when you read the Bible, ask yourself: Is what I am reading the Old or New Covenant? It is Law or Grace?

Back to the example I started out with in Matthew 6:14-15, it says “if you don’t forgive others, then you won’t be forgiven.”

In this passage, Jesus is talking to the Jews and explaining what it says in the Old Covenant. This is law. And remember, the point of the law was to make the people fully aware that they could not keep the law on their own. So in other words, they could not forgive others in their own effort.

But then Jesus went to the cross.

Now Paul is teaching New Covenant principles in Ephesians 4:32, Be kind to one another, tenderhearted, forgiving one another; even as God in Christ forgave (past tense) you. Your forgiveness was finished at the cross. Not because of your works, but God’s grace.

Only when we know that we are forgiven by God’s grace – can we truly forgive others.

So now that you know how to “rightly divide the Word” – I encourage you to go back and read through the list of promised blessings in Deuteronomy 28:2-13. Because Jesus fulfilled all the law on your behalf (Matt. 5:17) – these blessings are yours today.

Author: wlkremer
Filed Under: Applied Truths
The Soil Determines the Harvest – Part One
Did God Forget to Include the “Stress Handling Mechanism” in Our Body?

2 thoughts on “The Key to Decipher Bible Truths for Today”